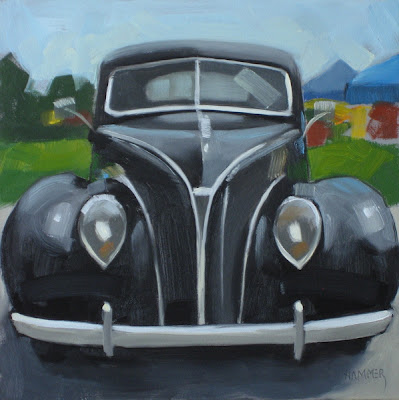 Sold
I bet who ever bought this Ford brand new back in 1938 never thought that it would still be around and greatly admired in 73 years later in 2011.
In 1938 Franklin D. Roosevelt established the March of Dimes.
Benny Goodman was the first Jazz group to headline at Carnegie Hall, NYC.
The Santa Ana River in CA floods killing 58 people.
Floods and landslides in LA cause 200 deaths.
Oil is discovered in Saudi Arabia.
Action Comics #1 is published, the first publication featuring Superman.
Howard Hughes set a new record, a 91 hour flight around the world.
Seabiscuit defeats War Admiral by four lengths.
Fannie Mae was established.
Adolf Hitler was Time magazine's "Man of the Year" as most influential man.
Snow White and the Seven Dwarfs was a box office hit.
Teflon was introduced.
Du Pont announced a name for its new synthetic yarn, "nylon".