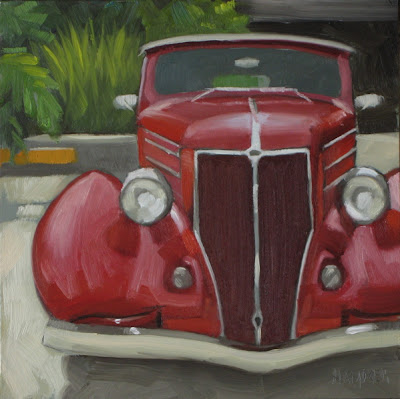 love the history updates
including in your paintings.
great compostitions!!!